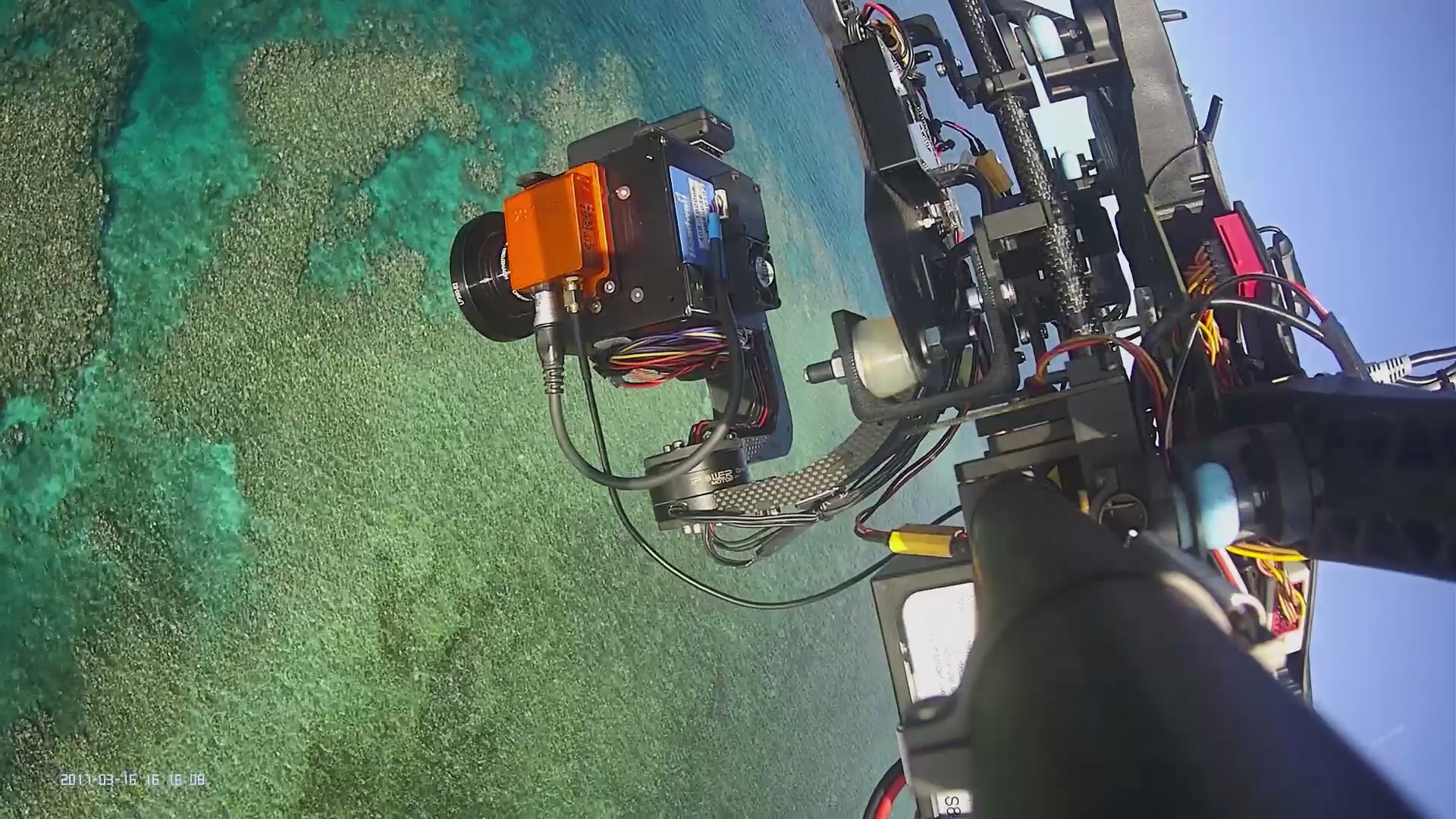 Headwall customer Associate Professor Felipe Gonzalez, at the Queensland University of Technology (QUT) Institute for Future Environments and the Australian Centre for Robotic Vision is using Headwall hyperspectral imaging from airborne UAVs to monitor and analyze the health of the Great Barrier Reef has received part of the $50 million AI for Earth program by Microsoft.

The Microsoft grant will allow him to accelerate the processing of the gigabytes of data using cloud computing resources, including AI tools.

Airborne UAVs have proved to be a successful tool, able to cover far more reef area in a day than in-water surveys and are not hampered by cloud cover which impacted higher-altitude surveys by plane or satellite.

“You could never get this level of resolution with a satellite or an aircraft,” he said.