Headwall Photonics recently sponsored and donated unused parts and equipment to the Littleton, MA robotics team to use in building robotic devices for competitions.

Known as the FIRST Robotics Competition (FRC) Team #6328  (Mechanical Advantage), this talented team of high-school students are a repeat Chairman's Award winning team (the top accolade in the FRC program), and have competed at the FIRST World Championship level every year.

Throughout the year, they design, build, program and compete head-to-head with other FRC teams with robots designed to complete a variety of tasks ranging from simple to complex.

At the Greater Boston event on March 26-27, team Mechanical Advantage: 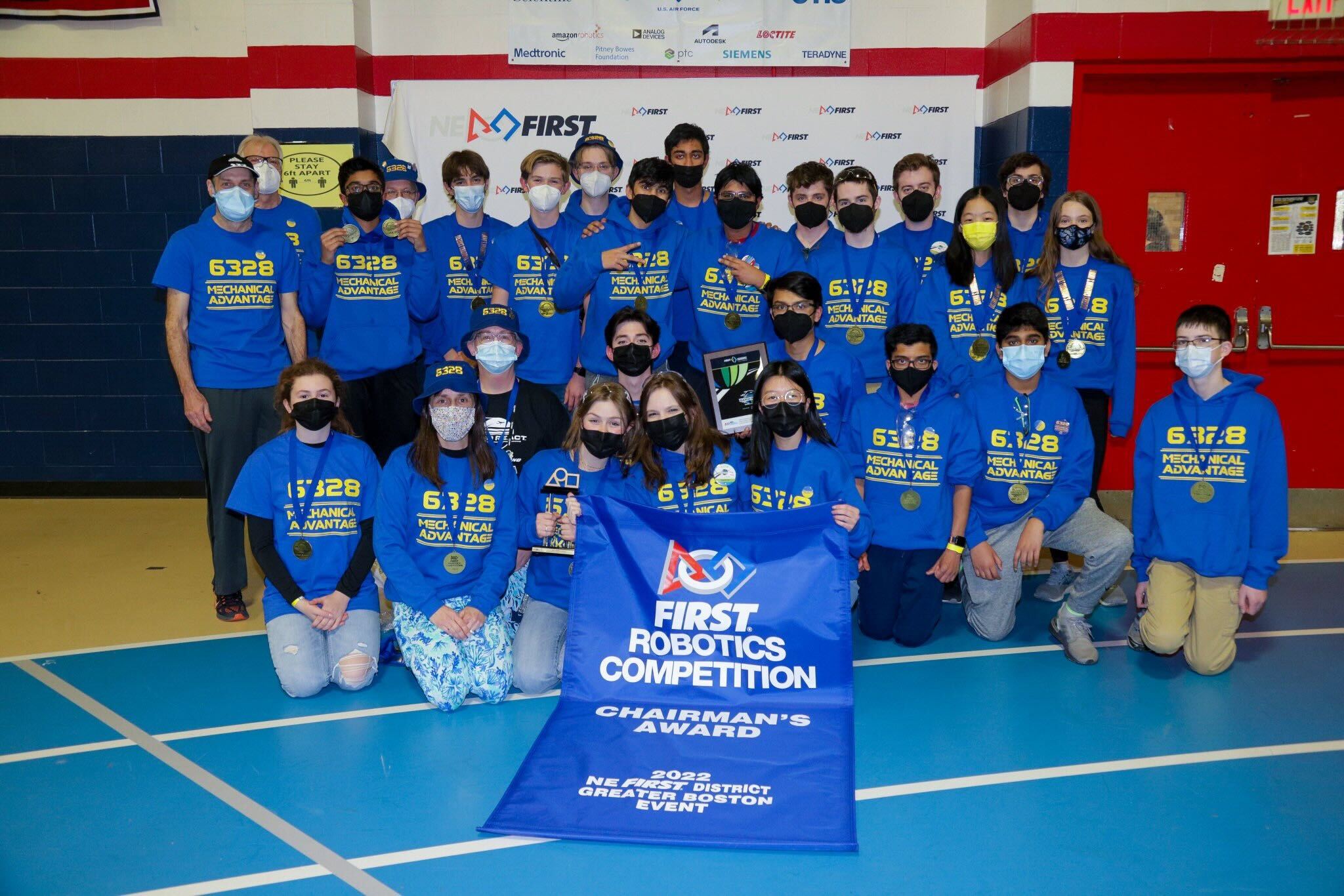 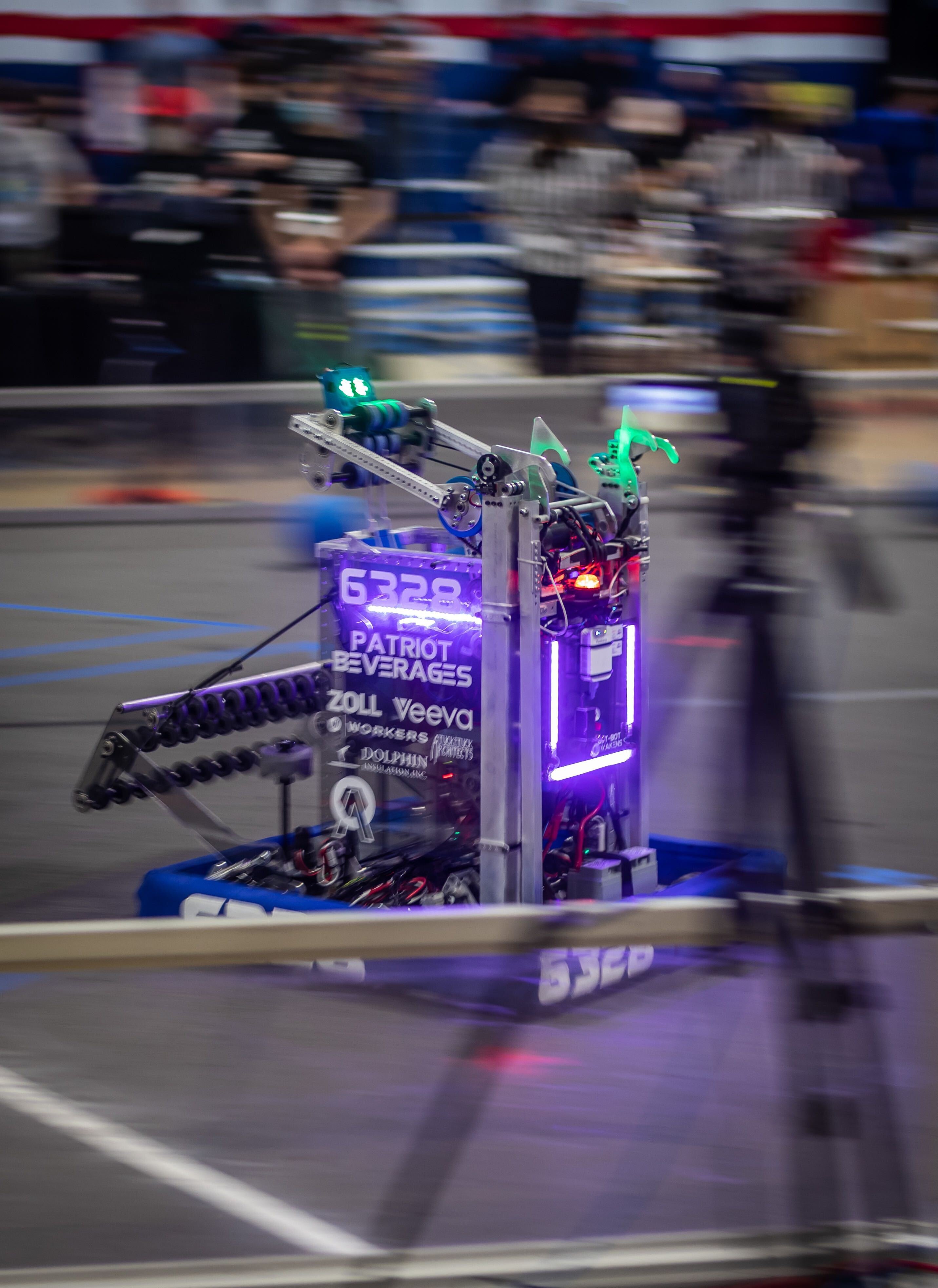 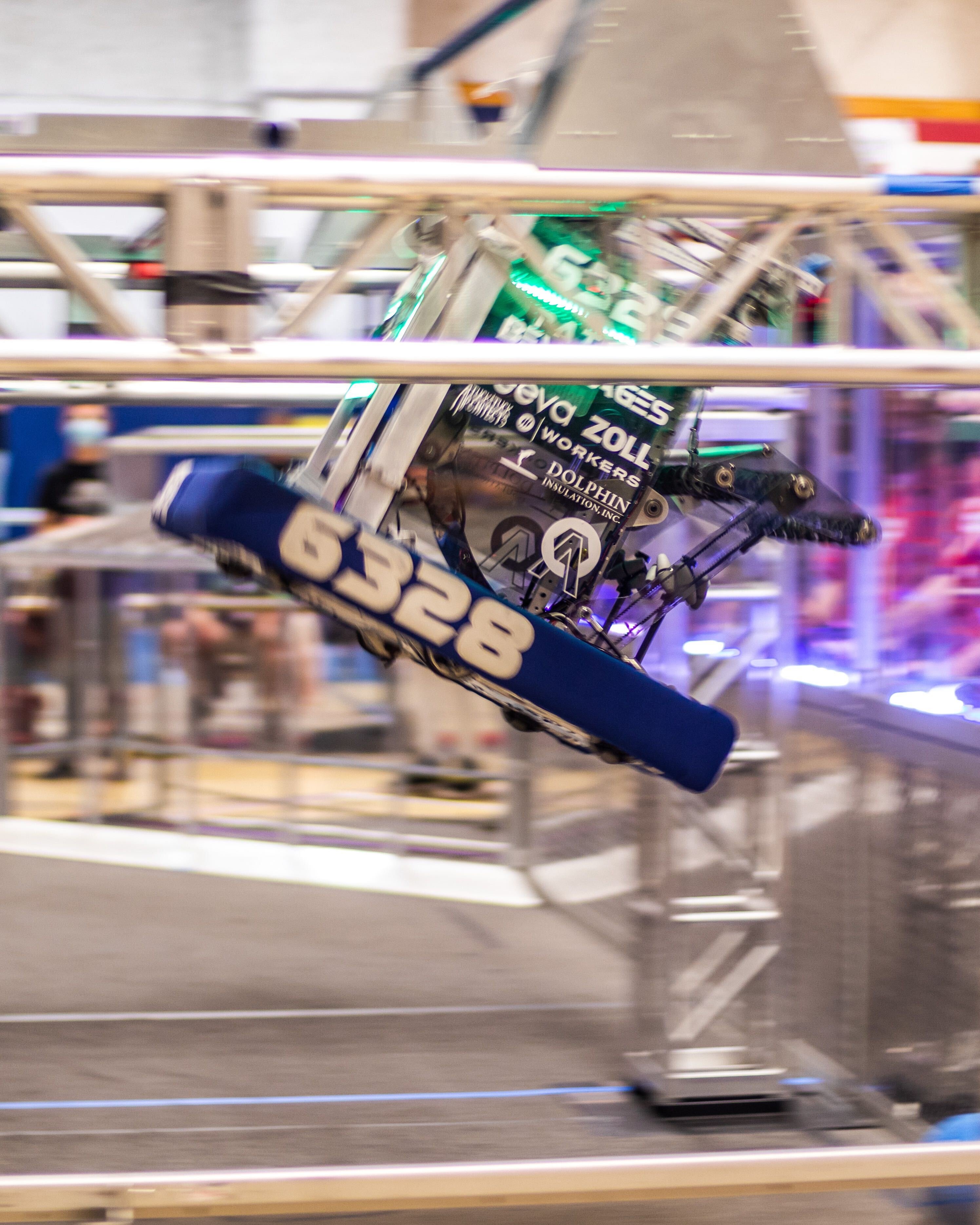 The team will next be  competing at the New England District Championship, but because they are in the top 16 New England teams, they  qualify to go directly to the World Championship in Houston starting on April 21!